Full year guidance revised to 640 mboe/d ahead of previous guidance of 635 mboe/d;

EBITDAX impacted by the significantly weaker commodity price environment, with Brent down 20%, and European gas down 60% respectively year on year;

Production costs down 21% to $3.8/boe due to higher production from low cost fields and further cost efficiencies;

Leverage at the end of the 3rd quarter at 1.8x net debt to LTM EBITDAX.

Other highlights for the quarter include

“Wintershall Dea made good progress during our first full quarter since the merger. Strong operational performance gave us confidence to revise our full year production guidance to 640 mboe/d. In the face of a challenging commodity price environment Wintershall Dea has worked hard to maximize value from every barrel we produce. Our production costs have fallen 21% year-on-year to $3.8/boe, our balance sheet remains strong and the business continues to generate positive free cashflow. We continue to focus on delivering disciplined growth from our world-class portfolio.” 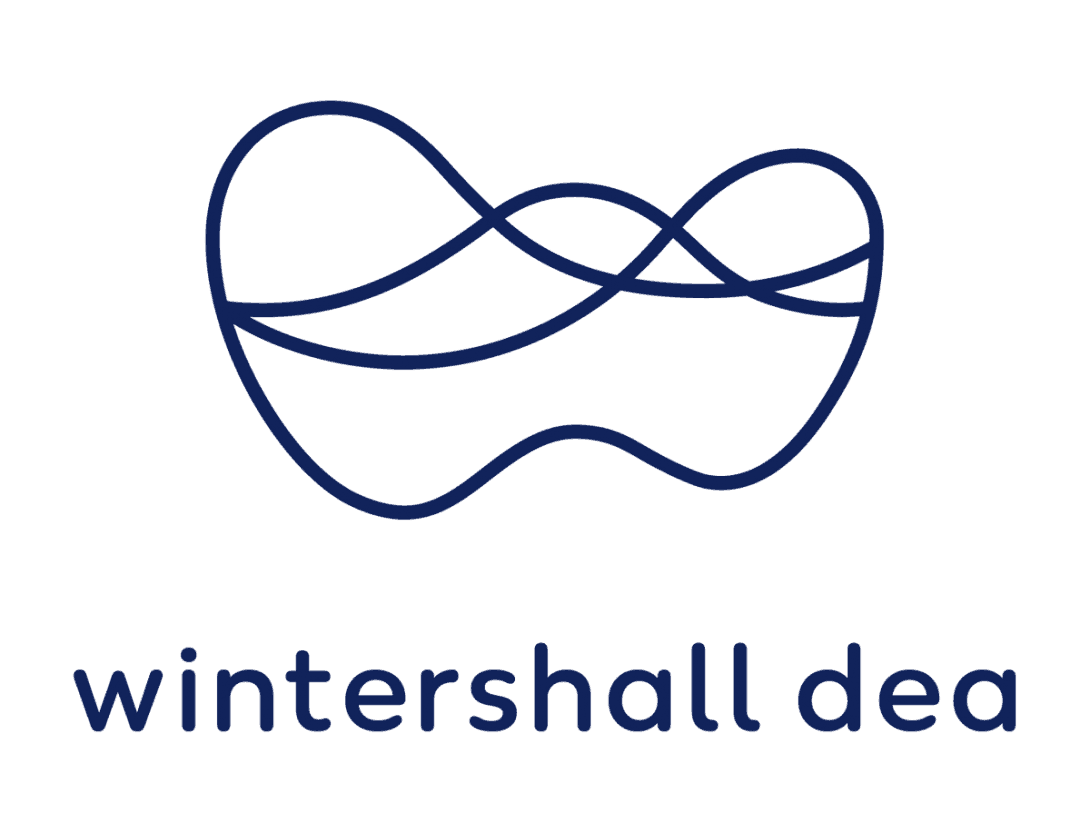 About Wintershall Dea
With the merger of Wintershall Holding GmbH and DEA Deutsche Erdoel AG, two successful companies with a long tradition have formed Europe’s leading independent natural gas and oil company: Wintershall Dea. The company with German roots and headquarters in Kassel and Hamburg explores for and produces gas and oil in 13 countries worldwide in an efficient and responsible manner. With activities in Europe, Russia, Latin America and the MENA region (Middle East & North Africa), Wintershall Dea has a global upstream portfolio and, with its participation in natural gas transport, is also active in the midstream business.

Wintershall Dea stands for more than 120 years of experience as an operator and project partner along the entire E&P value chain. The company employs around 4,000 people worldwide from over 60 nations. The company plans to increase its average daily production from about 590,000 barrels of oil equivalent in 2018 to about 750,000 boe/d by 2023.