From the early 1990s, our shareholders prepared audited financial statements under international accounting standards for their group of businesses. LetterOne asked Ernst & Young UK LLP (“EY”) to undertake an independent, fact-based analysis of the period from 1995 to 2017 to ascertain the value generated within the group.

EY’s analysis used changes in equity within the audited financial statements as a representation of value generated. The EY analysis prepared for LetterOne identified that the net movement in equity over the review period after tax, dividends, foreign exchange differences, and other accounting adjustments that were attributable to the group was US$39,830m1.

This value was generated through a series of commercial transactions over three decades, and often involved building businesses from the ground up.

Over the past quarter of a century, it has been possible to build successful, profitable businesses in Russia providing services and products to the middle class, in sectors without close links to the State, and while keeping out of politics. As the market economy grew, the Founders invested and built businesses in the following sectors.

Alfa Bank was established in 1990 to take retail deposits and provide liquidity for the group’s trading businesses. In 1998, it combined operations with Alfa Capital, consolidating the group’s retail and investment banking services. Alfa Bank’s organic growth was driven by a professional and conservative approach that drew upon Western banking principles. It also grew through the acquisition of subsidiary banks, expanding from Russia to Kazakhstan, Ukraine, Belarus, the Netherlands, and other territories. 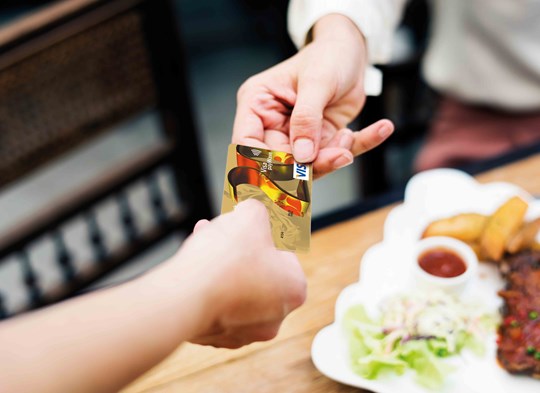 Alfa Insurance (Alfa Strakhovanie) was formed from the incorporation of an insurance association, Alfa Garanty Limited, Alfa Bank’s interest in Ostra Kiev Insurance Company, and the acquisition of OAO East-West Insurance Agency in 2001. Alfa Strakhovanie has grown to become a market leading insurance provider, with over 29 million private customers and long-term relationships with the world’s leading reinsurance companies and insurance brokers.

The group also invested in private equity, credit, and hedge funds managed independently by Pamplona Capital Management. The group’s investments in these Pamplona funds were contributed to LetterOne in 2013.

OIL AND GAS TRADING & THEN PRODUCTION 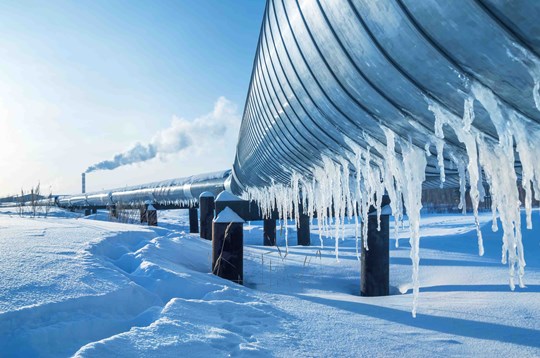 Prior to its initial investment in OAO Tyumen Oil Company (“TNK”) in 1997, the group had been active in trading oil and oil products as part of a diverse portfolio of commodities and other goods that they imported and exported. As the market for exporting oil became more competitive, the group took the strategic decision to enter the upstream oil and gas industry.

In 1997, with oil trading at under US$20 bbl, the group paid US$160m in cash to acquire a 20% stake in TNK under a Russian Federation Government privatisation tender. The group, together with its joint venture partner Access-Renova, continued to invest and expand in the sector, most significantly through its merger with BP assets in 2003, which created TNK-BP.

EY analysis of the group’s financial statements identified US$25,584m of net equity movements between 1997 and 2013 attributable to TNK and later TNK-BP. 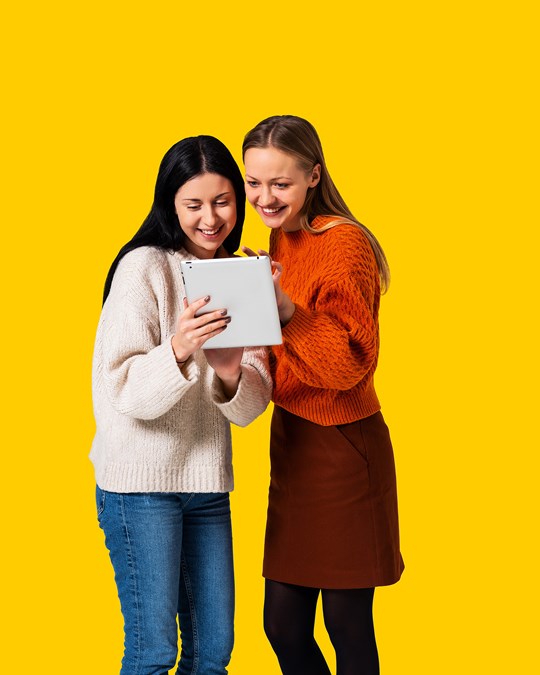 The group began investing in telecoms companies in 2001 with the stated objective of securing a regional presence in emerging markets, rapidly expanding from an initial investment in Golden Telecom, Inc., a Russian dial-up internet service provider, to interests in telecoms networks throughout the CIS.

In August 2003, the group acquired an indirect interest in MegaFon for US$295m by purchasing CT Mobile, which held 25.1% of MegaFon’s shares. MegaFon was one of the largest telecoms operators in Russia, and the group was aware of the potential for prolonged litigation and arbitration regarding title to the shares.

In April 2012, following years of disputes among MegaFon’s shareholders, the group sold its interest in MegaFon to Alisher Usmanov, another MegaFon shareholder, for US$5,265m. 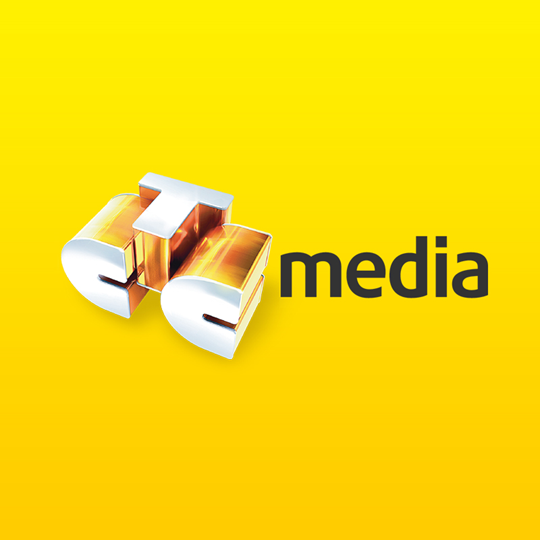 In 1999, Alfa Group acquired a 25% shareholding and a 25% interest in certain debts of CJSC Network of Television Stations from Story First Communications, Inc. The shareholders deliberately insisted the Network should show only entertainment – no news or current affairs programming. The company was renamed CTC Media and was listed on the Nasdaq in 2006. Eventually, the Russian State showed an interest in taking ownership, and the shareholders decided to sell their shares.

EY analysis of the group’s financial statements identified US$1,120m of equity movements between 1999 and 2011 attributable to CTC Media and its predecessor entities. 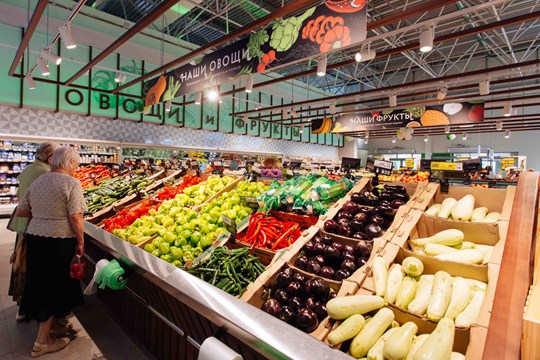 In 1994, the group established Perekrestok with the aim of developing a chain of grocery supermarkets in the Russian Federation. Perekrestok grew from one supermarket in the autumn of 1995 to 120 stores by the end of 2005. In 2006, Perekrestok merged with LSE-listed Pyaterochka Holdings, leading to the formation of the X5 Retail Group. From its formation in 2006, X5 grew both organically and through acquisitions, increasing its number of stores to 12,121 by 2017.

Why were the Founders so successful?

The Founders are long-term investors, willing to enter long-standing partnerships and invest capital to develop their businesses. Looking back over the period, there are four key themes of value generation.

► Right place, right time – The fall of the Soviet Union created a number of opportunities. The introduction of capitalism was not a straightforward task, and there were opportunities within this imperfect system. The Founders of the group were present in Russia at that time having just graduated from university.

► Entrepreneurial spirit and looking to the West – The story of value generation is not dissimilar to many successful entrepreneurs, starting out as university graduates with new business ideas. They had a keen interest in Russia’s evolving capitalism and looked to the West for examples of how to operate in order to take advantage of the opportunities that were available to all.

► Focus on value arbitrage – Our shareholders grasped the opportunity to buy assets at a lower price than they could be sold for later – either in a different market or in a different form. They had what could be described as a classic “trader” mentality as demonstrated in their original trading business and in later larger investments.

► Not afraid of a fight – Achieving value arbitrage is not always easy. During the move to capitalism in Russia, assets were transferred from the State into private ownership, and sometimes the ownership structure of those assets was unclear or open to legal challenge. As the group grew and market forces reduced more straightforward arbitrage opportunities, their ability to exploit circumstances within large, complex, and often unclear ownership structures also grew. This often required expensive and long running litigation.